Cryptocurrency mania has created a lot of excitement in the financial world; the alternative currency has accumulated more than $850 billion of total market capitalization at the peak of their popularly. The value of a single Bitcoin (BTC) reached almost $20,000 early this year only due to speculations and price manipulation activities – despite the coin actually having no intrinsic value and revenue stream. However, the crypto bubble will burst according to the sentiments of major financial players.

Optimism is fading for Bitcoin as many analysts and global leaders from traditional financial spheres rejected cryptocurrencies during the World Economic Forum. Warren Buffett, Goldman Sachs, and many other prominent names refuted investing in cryptocurrencies.

There are numerous inherent loopholes in cryptocurrencies. These so-called alternative currencies are mined through different techniques and sold to the general public; real cash assets don’t back them, and they have no fair value other than the cost of mining.

“Cryptocurrency ticks all of the boxes that we consider to be essential criteria of an asset bubble including – a fivefold surge in trading volumes over the last five years, lack of financial regulation and the launch of related financial instruments such as bitcoin futures,’ the Allianz report said.

The global markets have also rejected considering cryptocurrencies an alternative to traditional currencies and as a medium of exchange. This is due to huge price volatility and a lack of store value. 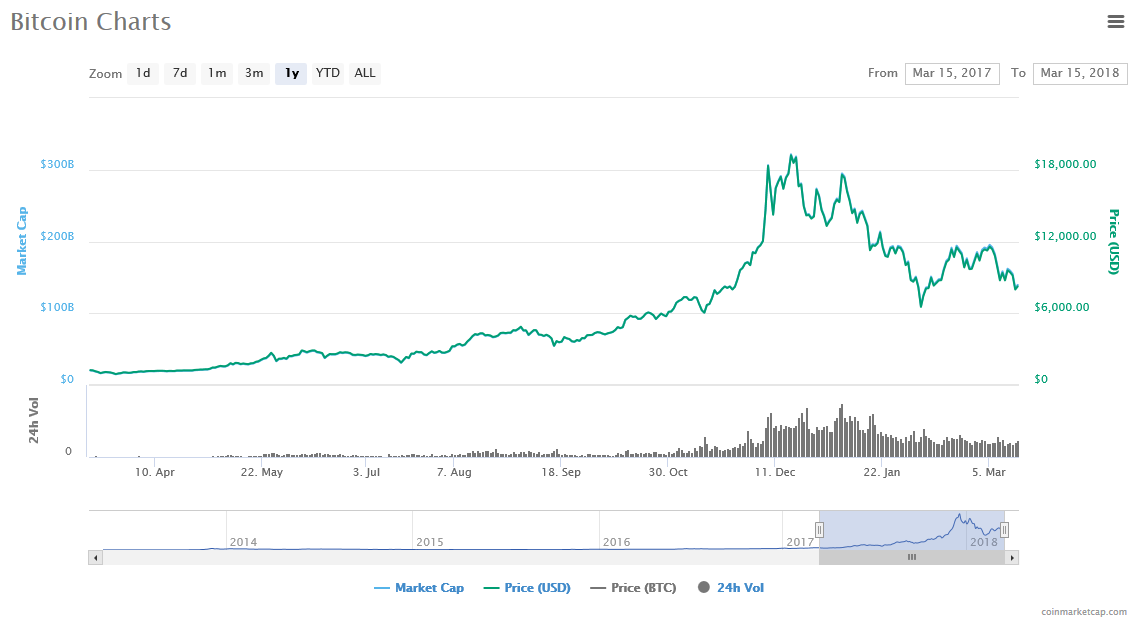 Bitcoin and other cryptocurrencies are fumbling at a robust pace over the last two weeks signaling that the bubble will burst. BTC price currently stands around the $8000 level. The increasing crackdown on cryptocurrencies and bans from Facebook (NYSE: FB) and Google (NYSE: GOOG) has contributed to the selloff.

Stefan Hofrichter, who has $650 billion in assets under management says, “As a currency and asset class, bitcoin has potentially fatal flaws – which is why we believe it’s a matter of when, not if, the bitcoin bubble will pop.”